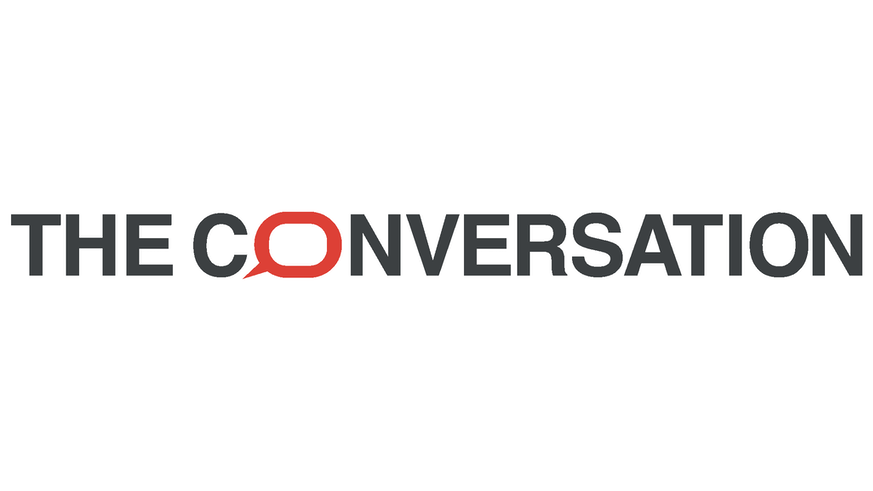 Dr Tom Phillips (Lecturer in Humanities at the University of East Anglia) has published an engaging new article in The Conversation entitled ‘Why it’s time the UK took wrestling seriously’. As well as mentioning Health and Wellbeing project partner Wrestling Resurgence as one of the companies that have been “putting on dynamic, exciting performances that have celebrated progressive politics and diversity”, it is a terrific summing up of the outcomes of the recent APPG report. Tom says:

One of the recommendations is to resolve the question of what wrestling is, with the suggestion that wrestling training schools should be considered ‘sporting’, and that wrestling performances should be considered ‘theatrical’. Though it sounds like a surface organisational distinction, in practice it would allow for better governmental support, a common approach to standards, and the development of greater avenues of success for performers and promoters alike.

This is one of the most interesting and, as Tom suggests, potentially far-reaching recommendations of the report.

Dr Tom Phillips (Lecturer in Humanities at the University of…

Following the publication of the APPG’s Report into Professional Wrestling,…